Each August since 1998, Beloit College has released the Beloit College Mindset List, providing a look at the cultural touchstones that shape the lives of students entering college this fall.

Today, the Mindset List of the Class of 2021 was released. 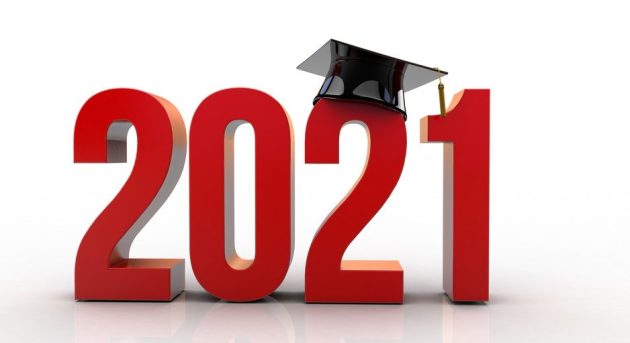 The creation of Beloit’s former Public Affairs Director Ron Nief and Keefer Professor of the Humanities Tom McBride, authors of The Mindset Lists of American History: From Typewriters to Text Messages, What Ten Generations of Americans Think Is Normal, it was originally created as a reminder to faculty to be aware of dated references. It quickly became an internationally monitored catalog of the changing worldview of each new college generation.

For those who cannot comprehend that it has been 18 years since this year’s entering college students were born, they should recognize that the next four years will go even faster, confirming the authors’ belief that “generation gaps have always needed glue.”

Here are a few nuggets from this year’s Mindset Class for the Class of 2021. You must read the entire list here!

You can find the rest of the list here.