An annual tradition, starting at Beloit College in 1998 and now residing at Marist College, is the mindset list of the incoming freshman class – the graduating class of 2024.

They were born in the aftermath of 9/11 and have entered college during the COVID-19 pandemic. For this year’s incoming group of first-year college students, going to college might even require staying home for remote classes; some may simply be taking a gap year.

While the class of 2024 might be questioning what the future holds, one thing is certain: this group of students is living through an unprecedented start to their college careers and their first 18 years have been bookended by key world events.

For a taste, here’s a couple to think about: 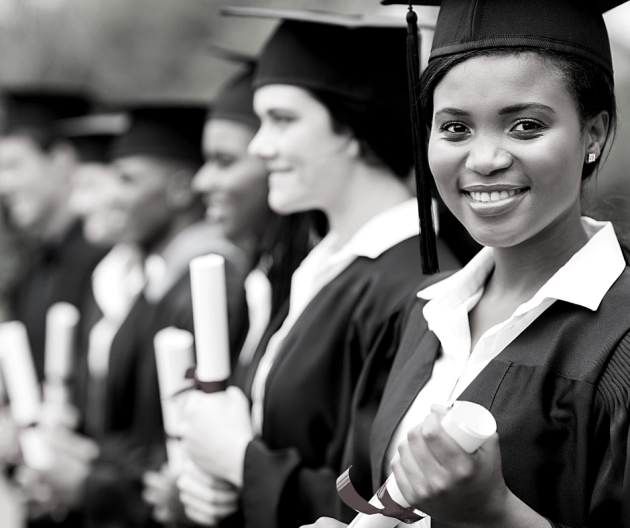 The Mindset List was created at Beloit College in 1998 to reflect the world view of entering first year students. Developed by Ron Nief, Director Emeritus of Public Affairs at Beloit College, and Beloit Professor Tom McBride, who later collaborated with Beloit Professor of Sociology Charles Westerberg, the list has garnered national and international media attention. In 2019, the list moved to Marist and became the Marist Mindset List. Read more here.

The Mindset List® has delighted millions for over a decade about what has “always” or “never” been true for entering college students. It was created at Beloit College in 1998 to reflect the world view of entering first year students, and started with the members of the class of 2002, born in 1980.

What started as a witty way of saying to faculty colleagues “watch your references,” has turned into a globally reported and utilized guide to the intelligent if unprepared adolescent consciousness. It is requested by thousands of readers, reprinted in hundreds of print and electronic publications, and used for a wide variety of purposes. It immediately caught the imagination of the public, and in the ensuing years, has drawn responses from around the world. This site now gets more than a million hits a year.

The Mindset List®, an annual compilation of what has always and never been true for new college freshmen, has changed hands from founder Beloit College to Marist College.

Recently, the Mindset List of the Class of 2023 was released.

This fall’s college class of 2023, now arriving on campuses, learned of the attack on New York’s Twin Towers from parents and grandparents once they were old enough to handle it. Born in 2001, they have lived in a world in which shedding shoes at airport security; capturing news from crawling headlines on the TV screen; flying Jet Blue; and recognizing that blackboards, pens, and watches are sometimes smarter than we are have all been routine occurrences. The creation of Beloit’s former Public Affairs Director Ron Nief and Emeritus Professor of English Tom McBride, authors of The Mindset Lists of American History: From Typewriters to Text Messages, What Ten Generations of Americans Think Is Normal, it was originally created as a reminder to faculty to be aware of dated references. It quickly became an internationally monitored catalog of the changing worldview of each new college generation.

Nief and co-editor Tom McBride, and list co-author Beloit Professor of Sociology Charles Westerberg have been working with Marist during the transition. “This annual list is a cultural touchstone,” noted Marist’s Executive Vice President Geoffrey Brackett. “Every year Ron, Tom, and Charles have done the remarkable work of encapsulating a changing world into a cohesive list. The list has served as a reminder to the wider community of colleges and universities of the importance of understanding the constantly altering landscape outside of higher education. Marist hopes to continue that service by taking on The Mindset List and strategically expanding its capabilities and reach.”

Leaders – of all ages – need to understand what has shaped the lives of today’s entering college freshman class, those 18 year olds characterized by the following:

With half of this generation composed of people of color, they are among the most demographically significant cohorts in American history. American politics today is hard to comprehend without taking account of this major trend since, within a year, their generation will represent 25% of the U.S. population.

Here’s a few more characteristics to whet your appetite:

Even if you’re not a college professor, you need to read the whole list here.

With contributions from parents and academics around the world, the List has tracked cultural change, stimulated intergenerational conversation, and just made older people feel even older.