…a memo from Walt Disney, December 23, 1935, to Don Graham, Disney artist and teacher of animation classes to studio artists

Right after the holidays I want to get together with you and work out a very systematic training course for young animators, and also outline a plan of approach for our older animators.

The following occurs to me as a method of procedure:

Take the most recent pictures – minutely analyze all the business, action, and results, using the better pieces of animation as examples, going thru the picture with these questions in mind:

What was the idea to be presented?

How was the idea presented?

What result was achieved?

After seeing this result – what could have been done to the picture from this point on, to improve it?

To put that quote in context, by the early 1930s Walt Disney had built a successful cartoon studio and an empire on the shoulders of Mickey Mouse – but to make the leap from shorts to a feature film, he knew his artists had to develop further. 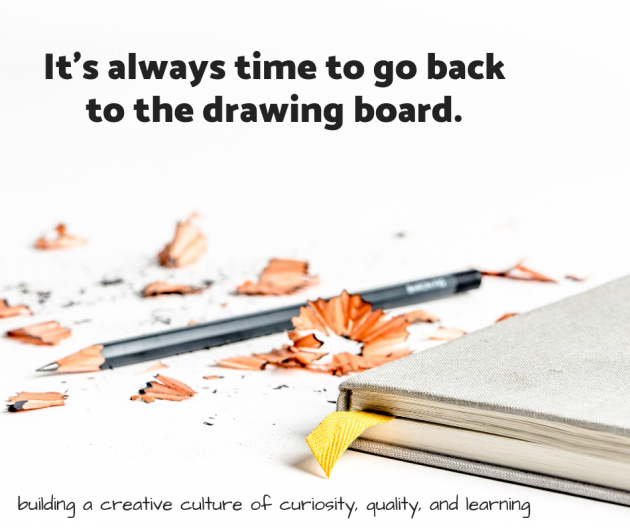 In the beginning, Walt himself drove his artists to the nearby Chouinard Art Institute, then expanded that educational effort by building his own in-house art school like none other.

The following quotes from Walt Disney put his actions into perspective:

The first thing I did when I got a little money to experiment, I put all my artists back in school. The art school that existed then didn’t quite have enough for what we needed, so we set up our own art school.

It was costly to set up training classes, but I had to have the men ready for things we would eventually do.

Walt Disney had a vision to do what no one had done before, and he knew that vision required resources that didn’t exist.

He didn’t give up – he created everything to complete his vision: actions that required invention, patents, training, and unbounded passion.

As a leader, what vision do you have? What resources do you need to bring that vision to reality – even the ones that don’t exist?

Do you need to create a culture of learning?

Before Ever After is a treasury of rare and unpublished lecture notes, photographs and drawings which reflect the culture of learning that Walt Disney curated to raise the level of his artists in preparation for their first feature: Snow White and the Seven Dwarfs. Walt hand-picked instructors from the renowned Chouinard Art Institute to hold classes on action and drawing.  He screened films for study.  He brought in talent from Architect Frank Lloyd Wright to choreographer George Balanchine to humorist Alexander Woollcott to teach and inspire his team.  The result is a stunning collection of transcripts and history which not only lay the artistic foundation for the animated art form, but also give us an intimate look inside the walls of Walt Disney’s studio during a seminal and profoundly creative moment in time.

To help rekindle the spirit of that time, we chose to share these transcripts in exactly their original form, printed on animation paper to be distributed to the crew. It is a treasure of artistic information and a series of historic document that should inspire artists, historians, and Disney fans alike, evoking the culture of learning that existed in a time when art, technology, and passion collided inside the gates of the Disney Studio.

inspired by Before Ever After: The Lost Lectures of Walt Disney’s Animation Studio, by Don Hahn and Tracey Miller-Zarneke

Each year during the last week of the year, the posts here at 27gen usually focus on the topic of books. My last post of the year features my top books of the year. Here’s the deal:

It’s a very subjective list – okay? The only thing all the titles have in common is that they were published in 2015. That, and each book spoke to me in a meaningful way.

As mentioned in a previous post, I read a lot – but usually focus in four areas. Naturally, my Top 15 choices are going to come from these areas.

There are some really good books out there that I am aware of that did not make it into my reading cycle, so they aren’t included. It doesn’t mean they weren’t great books, just that I didn’t read them.

The Experience: The 5 Principles of Disney Service and Relationship Excellence, Bruce Loeffler and Brian Church

Dare to Serve: How to Drive Superior Results by Serving Others, Cheryl Bachelder

Yes, And: How Improvisation Reverses, “No, But” Thinking and Improves Creativity and Collaboration – Lessons from The Second City, Kelly Leonard

Communicate to Influence: How to Inspire Your Audience to Action, Ben Decker

Before Ever After: The Lost Lectures of Walt Disney’s Animation Studio, Don Hahn

How to Fly a Horse: The Secret History of Creation, Invention, and Discovery, Kevin Ashton

No Sweat: How the Simple Science of Motivation Can Bring You a Lifetime of Fitness, Michelle Segar

Brand Flip: Why Customers Now Run Companies and How to Profit From It, Marty Neumeier

Gaining by Losing: Why the Future Belongs to Churches That Send, J.D. Greear

Today we close out 2015, tomorrow ushers in 2016, and whole new worlds are waiting to be discovered – in books. 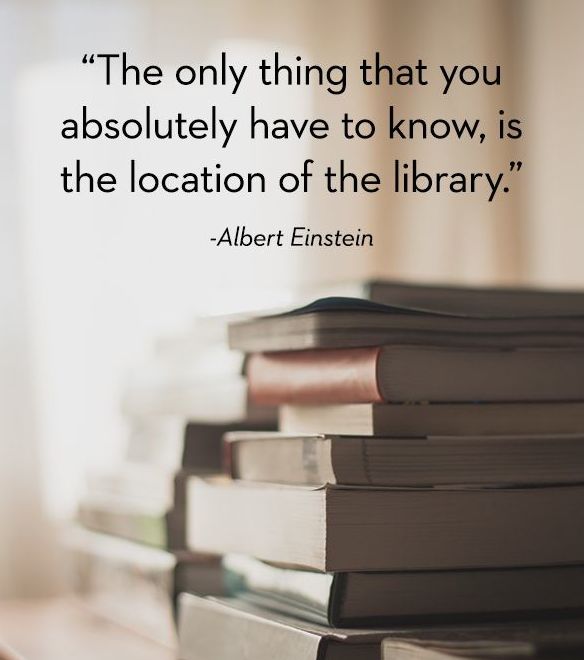