When Disney’s animated musical action adventure film Mulan came out in 1998, our daughter Amy was 10 years old. I’m not sure what exactly it was in the movie that captivated her, but Mulan became (and remains) her favorite Disney character. I’m pretty sure we wore out at least one VHS tape, and various pieces of artwork and figurines that she has collected over the years can be found all over her house.

So it was no surprise that when Disney announced in 2015 that a live-action version of Mulan was in the works, Amy was both excited – and a little skeptical. After all, since Disney began producing live-action remakes of their animated classics in 1994, it’s been a pretty hit-or-miss proposition. Some have been pretty good, some have been so-so. 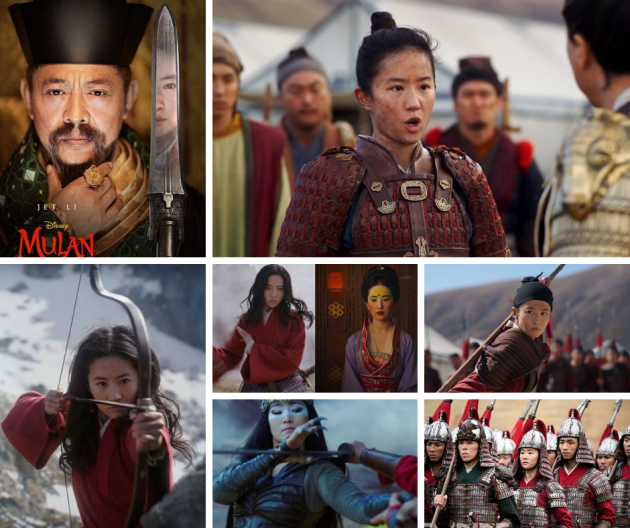 Wait a minute – it’s not coming out till Friday, September 4 on Disney+ Premier Access, you say.

I can say that because Amy and I are among the few hundred people who have actually seen Mulan – before it’s scheduled premier on March 27 – and subsequent reschedulings – were all derailed by the COVID-19 pandemic.

Here’s how it happened…

On March 11, I took a quick trip to Raleigh, NC, where I met Amy for an afternoon movie – the first public showing of Mulan, a preview for Gold members of D23, Disney’s fan club. It was shown following the annual meeting of the Walt Disney Company’s stockholders.

I had been looking forward to the movie’s release on March 27 (I already had tickets), and had intentionally not read or watched a lot about it online. So, my expectations were neutral, reserving judgment until I had a chance to see it in person.

When the VP of D23 introduced the movie, I think it was his words that set the tone and pretty much sum up the approach that made this so successful.

“We’re so excited to unveil Walt Disney’s reimagining of the animated classic.”

The following comments may contain slight spoilers, so read at your own risk.

There’s more, but I think you get the point.

I could go on, but I won’t. I’m not a critic (thank goodness), but I know a good movie when I see one.

One that has a vibrant story, identifiable characters you want to root for (and against), emotional twists, action-packed choreography, and amazing production design.

The soon-to-be-released live action Mulan is all that, and more. 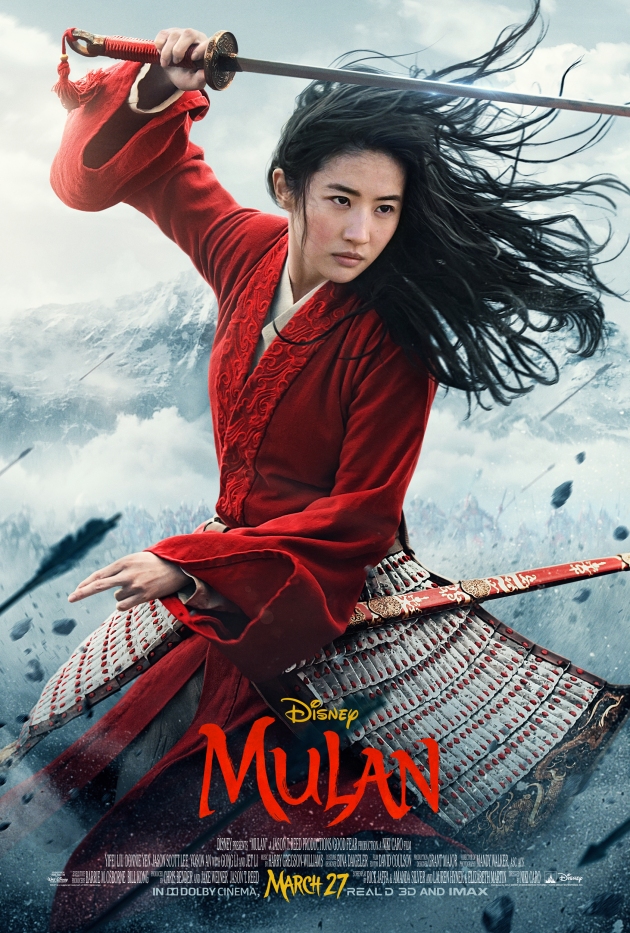 I pre-ordered a multi-year subscription for Disney+ when it was first announced last year. I have added the Premier Access to Mulan, and will be watching it with my wife on Friday September 4.

Yeah, it will be coming to Disney+ in December as a part of the regular programming.

The reimagining of Mulan is worth it.