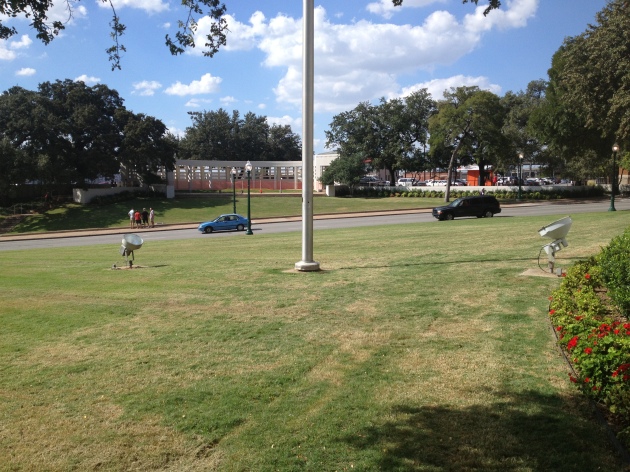 Walking toward the Grassy Knoll, October 2013 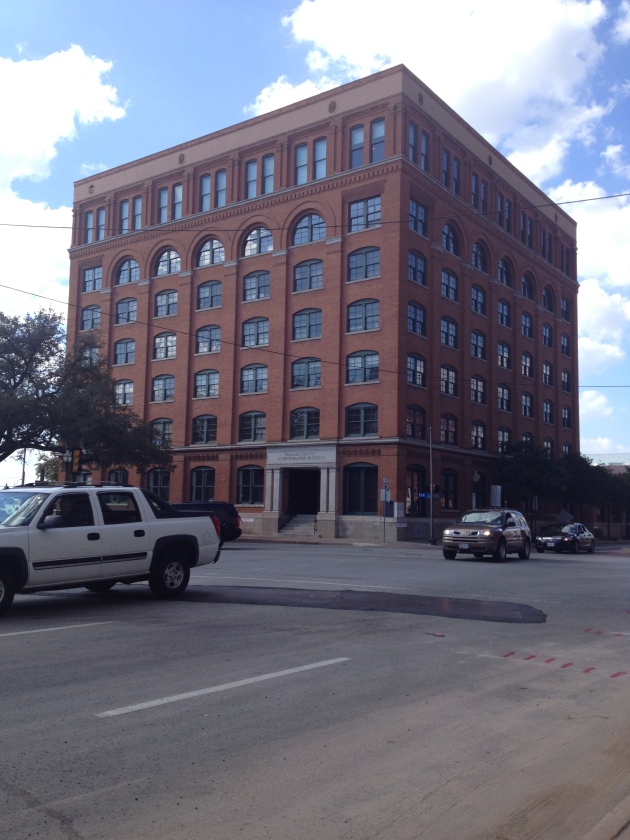 On a trip to Dallas last month, I stayed in a hotel only a block away from one of the most significant events in American history. As I walked the site, I thought of the words and images  that became an indelible part of our language and culture on that day 50 years ago.

There are more books about this single event than there were in the days of John F. Kennedy’s presidency. 50 years later, many people still have questions about what really happened.

My question is simple:

What if it hadn’t happened?