My son, serving in the Air Force, worked with my wife to create this picture, which they gave me on my father’s birthday yesterday. 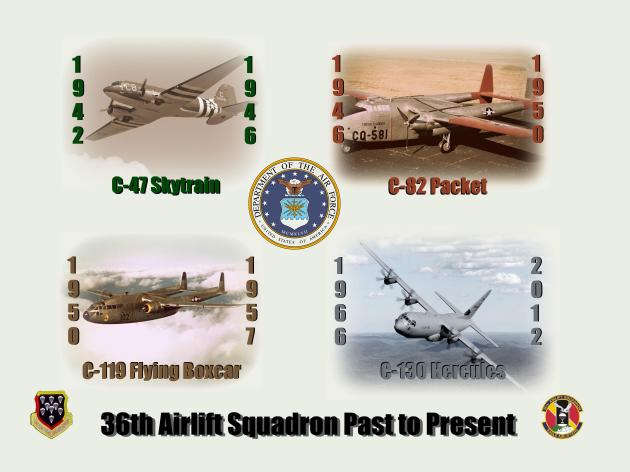 When my father entered the Army Air Corps in 1945, he was assigned to the 36th Airlift Squadron, part of the 3rd Air Force. He was not part of an air crew, but served as a mechanic. The squadron’s plane was the C-47.

The planes depicted show the succession over the years since the C-47.

I think it’s pretty cool that my son would honor the memory of his grandfather by working on this and sending it to me. I have a large print framed (thanks to my wife) hanging on my office wall.

My father entered the Army Air Corps in the spring of 1945, just as WWII was winding down. He stayed in for several years, and spent a lot of time in and around this plane: 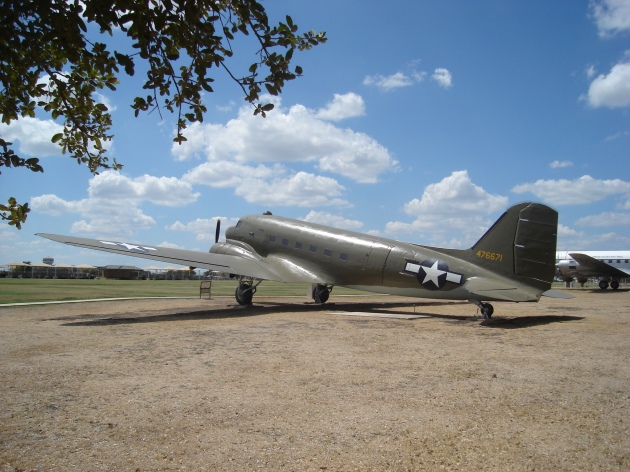 My son just completed his Air Force Basic training, and is now in Tech School to become a sensor operator – here’s the aircraft he will “fly”: 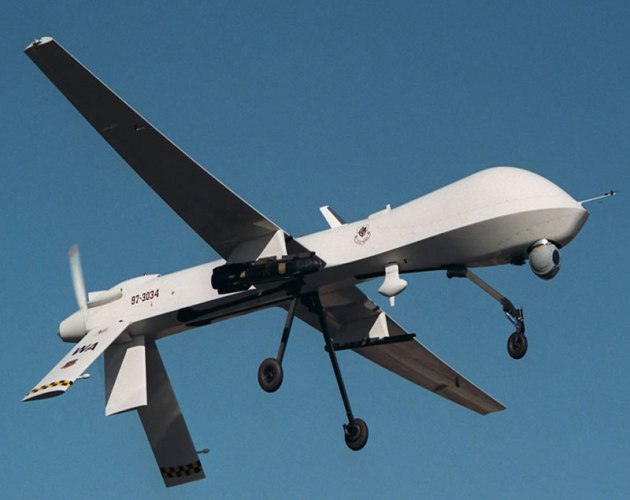 Different generations, different aircraft, but the same determination to serve our country proudly.

As a student of history (especially US military history), I have had a long-time respect for the men and women who serve in our armed forces. In my own family history, my father served in the Army Air Corps during the final days of WWII through 1947, my father-in-law served in the Merchant Marine throughout WWII, and various uncles and cousins have served in the armed forces over the last 50 years. 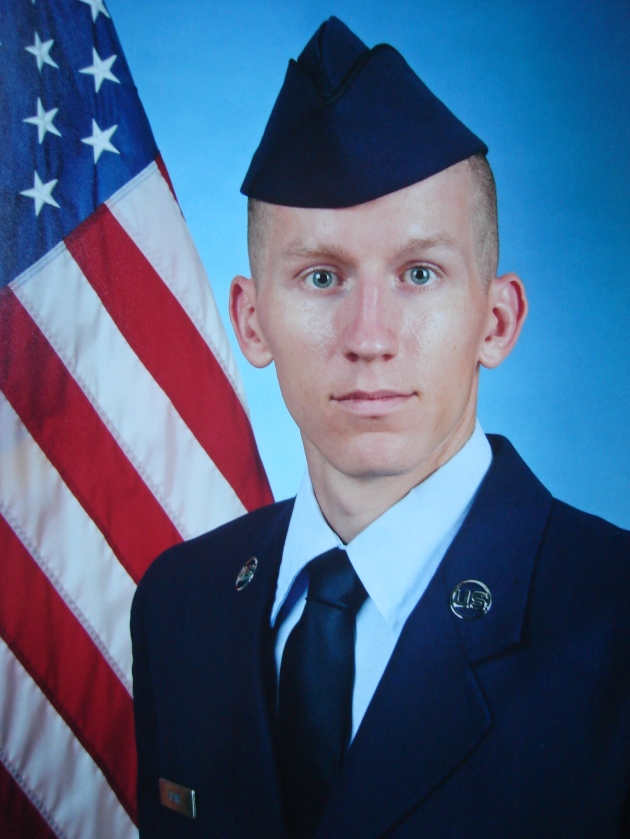 My son Jason just completed his Basic Training at Lackland AFB outside of San Antonio, TX. My wife and I were privileged to attend the graduation ceremonies last week, along with his wife Jaime, daughter Lucy, and Jaime’s parents and grandfather.
Jaime’s dad is a retired Air Force Colonel, a pilot now serving as the New Mexico Secretary of Veteran Affairs. Her grandfather is a retired Lt. Colonel who flew in the Air Force from the 50s through the 70s.
As we went through two days of ceremony and I listened to the stories, experienced the traditions, and observed the young men and women who serve, I have a whole new appreciation for our military.
Jason shipped out early Monday morning for the first of several Tech Schools, as he prepares to become a sensor operator for the Unmanned Aerial Vehicle (UAV) program. He passed along a personal memento, which I will carry with me while he is on active duty.
Remember those who serve our country – all will give some, and some will give all.