This is not a post about triskaidekaphobia, but today would be a good day for one. No, it’s a simple question:

What if Pixar came to your church?

This is Pixar Animation Studio’s track record: 13 for 13.

That’s thirteen films since the studio’s launch in 1995, every one of them a smashing success. What’s their secret?

Unlike the typical studio that gathers all the necessary personnel to produce a film and then releases them after it is finished, Pixar’s staff of writers, directors, animators, and technicians moves from project to project.

The result: a team of moviemakers who know and trust one another in ways unimaginable on most sets. 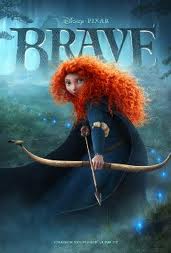 My wife and I saw “Brave” recently, and it reminded me of an article in Wired magazine from a couple of years ago on how Pixar does it, using “Toy Story 3” as the example. You can read the whole article here, but take a look at their step-by-step process in a nutshell:

And you thought getting a sermon ready for Sunday was difficult! 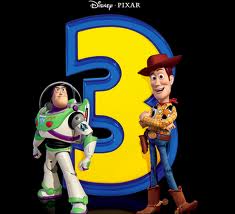 The process depicted above can be highly constructive for you and your team. Granted, you don’t have either the budget or the time to produce a film like Toy Story 3, but you can take the principles above and apply them in your context, resources, and time frame.

So, how about it? What Pixar creative magic can you put to use this week?